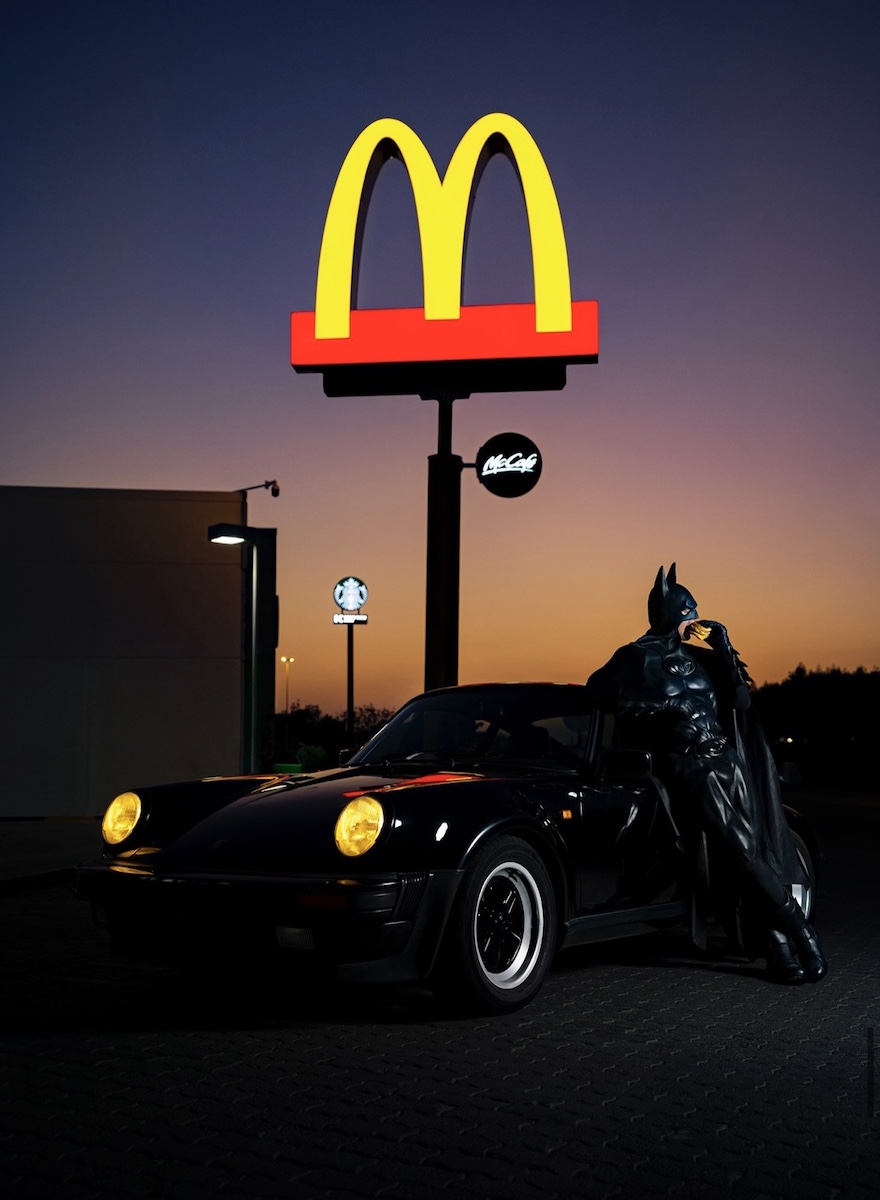 Sebastian Magnani is Switzerland based photographer known for his intimate portraits masterfully utilizing light and color to create emotional scenes. His latest series “Daily Bat” skillfully captures the aura of the cultural icon Batman, and places him within the context of our normal, everyday reality. The figure Batman becomes a person with whom we can identify with, seeming to sympathize through a shared sense of isolation.

When was your first picture taken?

I took my first real photograph during my apprenticeship as media designer in 2006, where our class had a one week photo-school where we was able to take pictures with an analog photo camera. After that I’m was falling in love with the medium.

How do you put the person, place, or thing in front of the camera onto film, chip, or paper the way you want it to?

I love to interact with the subject and his surrounding, which is key in my art. I photograph digitally and print the final artworks later on paper. I use two different processes: C-Print and InkJet, depending on colors.

What photographers have influenced you, and how have they influenced the way you approach your subject?

In the beginning Annie Leibovitz, then David La Chapelle – and now more artists instead of Photographers like David Hockney, Edward Hopper, Damien Hirst, Andy Warhol and many more.

I love the light and mood of Leibovitz combined with the colors of La Chapelle paired with the loneliness of Edward Hopper and the recognition of known subjects which Andy Warhol creates with Marylin Monroe and Co.

What exactly do you want to say with your photos, and how do you make your photos do that?

I like to question subject and space – and by replacing the subject out of the usual context I create something new and question the known.

In the current Daily-Bat Series compared to the known movies I place Batman into another surrounding and create a new context. It could be like an Anti-Hero-Movie-Series, where Batman lives in my world, in a better world, where he is not fighting, just enjoying life in a peaceful setup. I would love to have a jobless Batman, where human beings taking the responsibility for their actions and not creating «Superheroes» for helping them. At the end it’s our responsibility, our act, our decision and we have to make the world a better place. And we all are sometimes exhausted by all that crap which is going on and looking forward just doing simple things far away from all the pressure and tasks we have to do.

What photographic gears do you use to stay focused on what you do best when shooting?

Currently I work with a digital medium format camera. And I love simple settings, where I work 99% with the available light and add maximum 1-2 additional portable studio lights into my setup.

I’m a huge fan of Apple Computers since the beginning, so I love my MacBook Pro together with an additional Display, where I can work everywhere and every time. And of course I love Adobe Photoshop for editing the colors.

What motivates you to continue taking pictures? Is it political, intellectual or emotional?

You know, the business is hard, and it takes a lot of energy and isn’t for free. You have to pay for. But let’s say I started with my hobby, which was my biggest passion. I’m was many times frustrated in the beginnings and the beginnings of all changes are normally super hard – and I’m was many times close to give up, but now I’m happier than ever. I can do what I love and travel with my art and connect with people around the globe, which is super satisfying.

I love to catch and create moments with my camera. My messages could be political, intellectual or emotional. I always start just to express my inner self to the crowd – and at the end it’s an individual interpretation. I admire this connection which is happen and this interaction always starts a discourse. 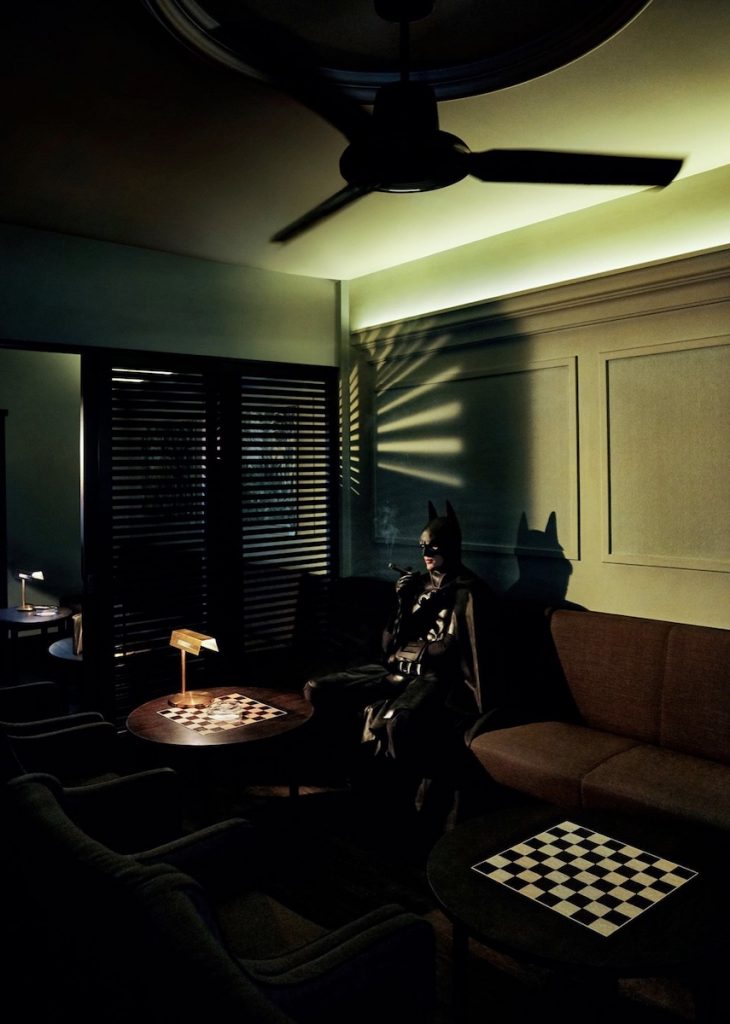 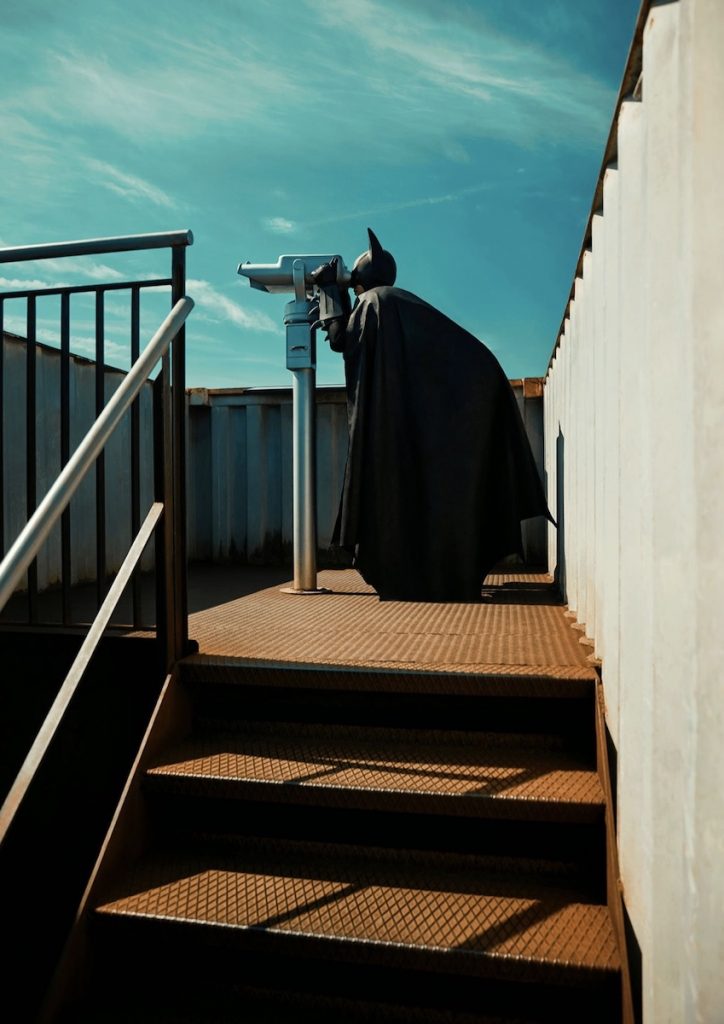 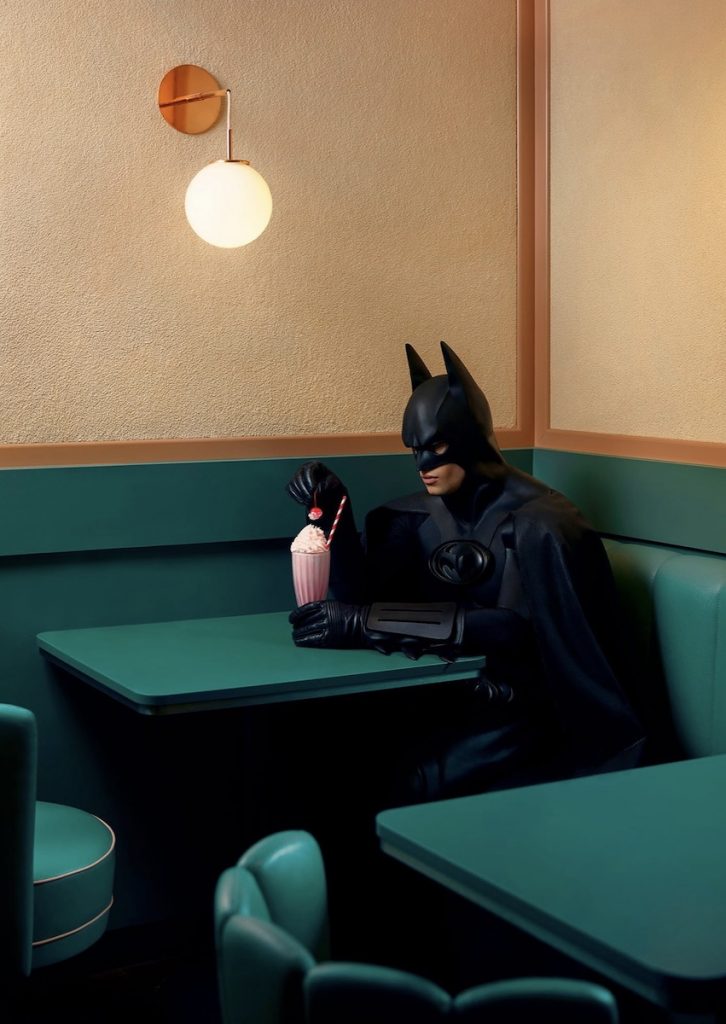 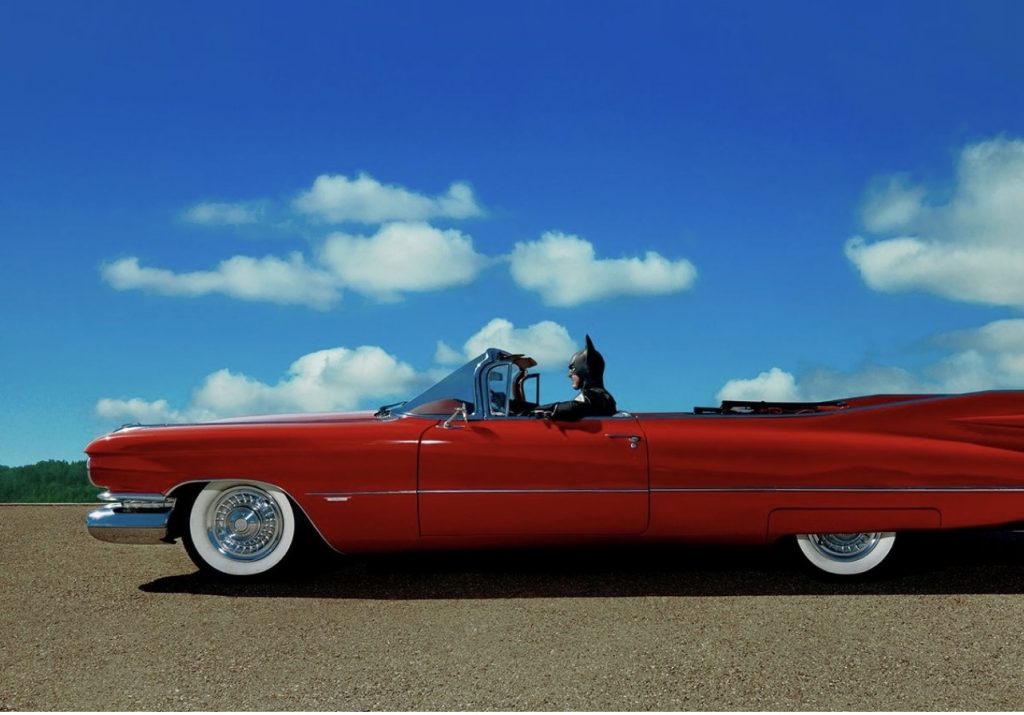 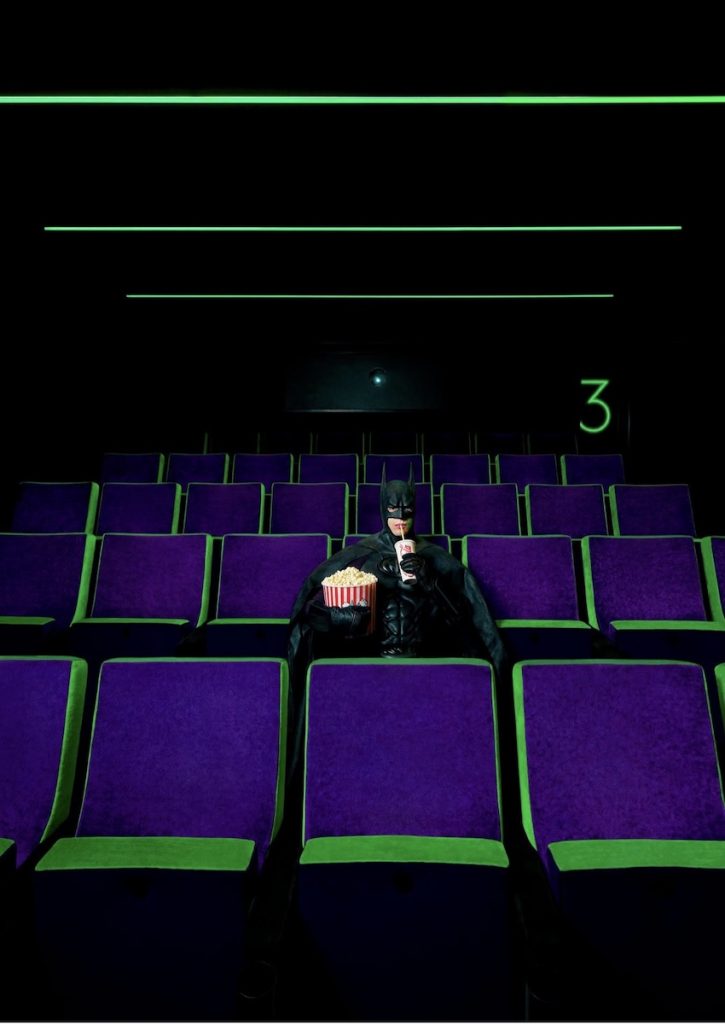 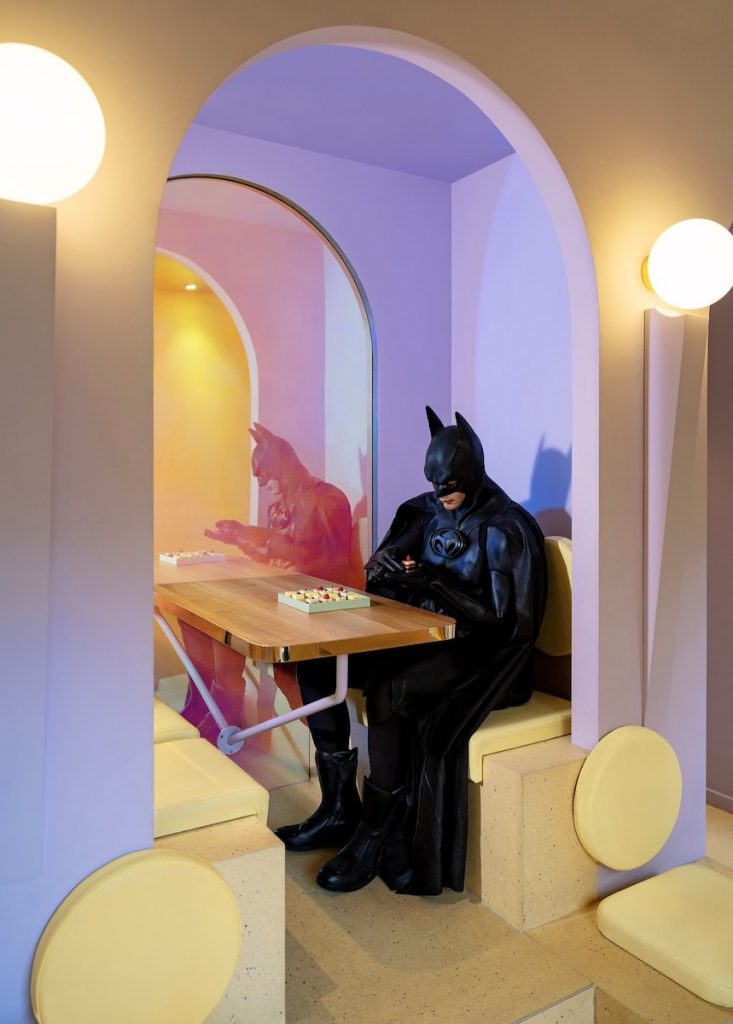 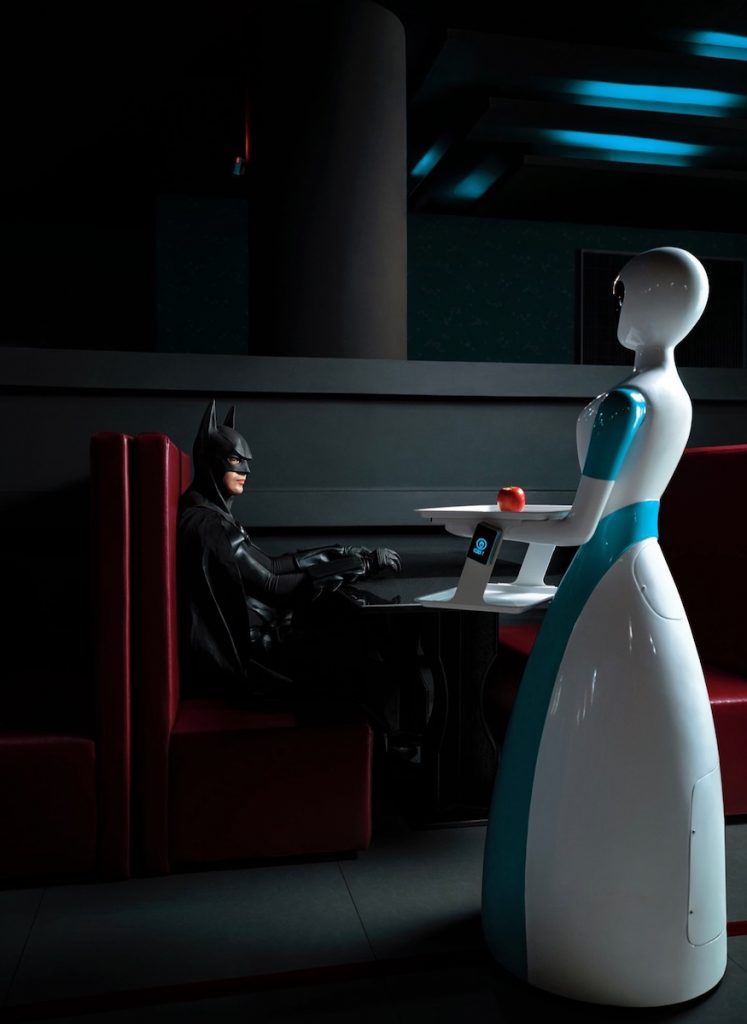 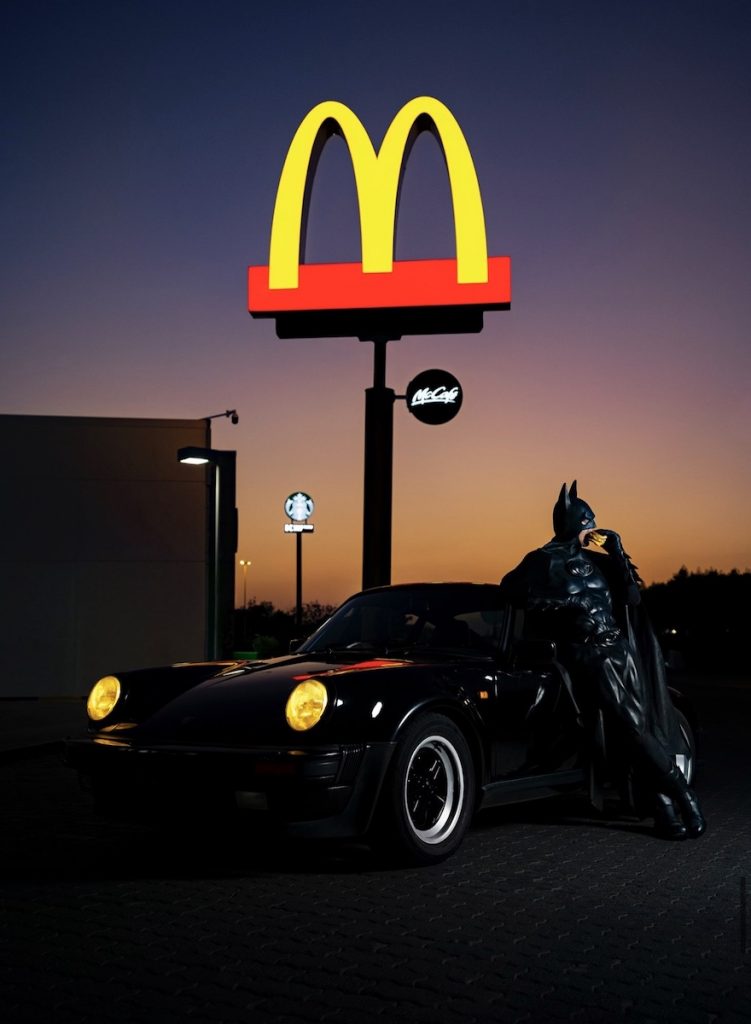 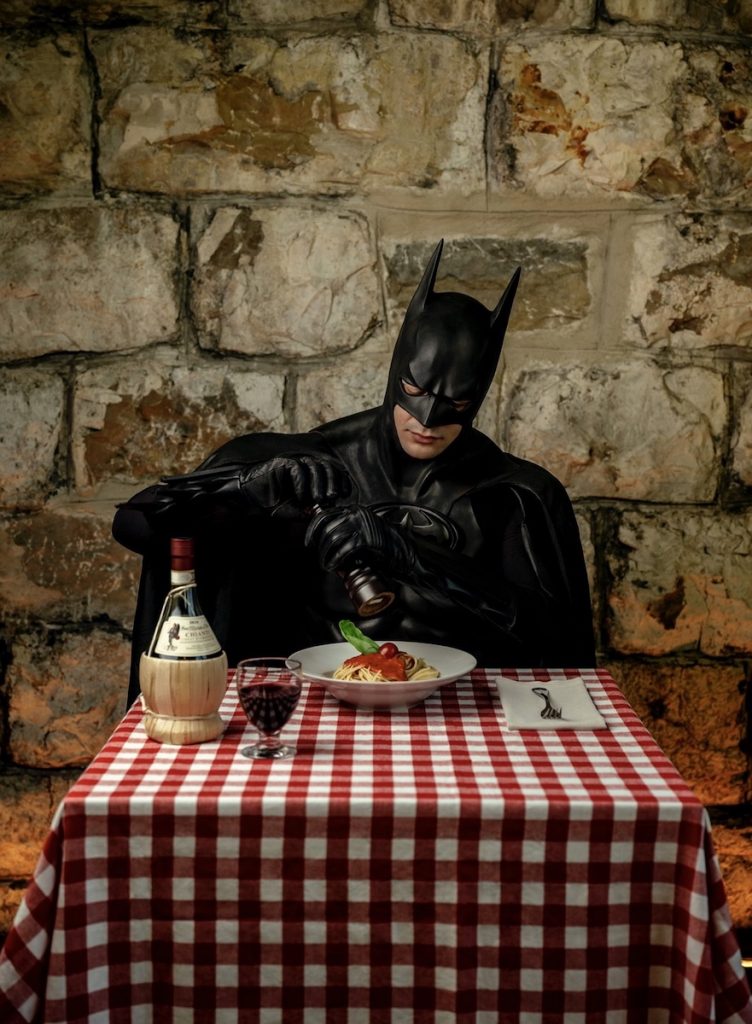 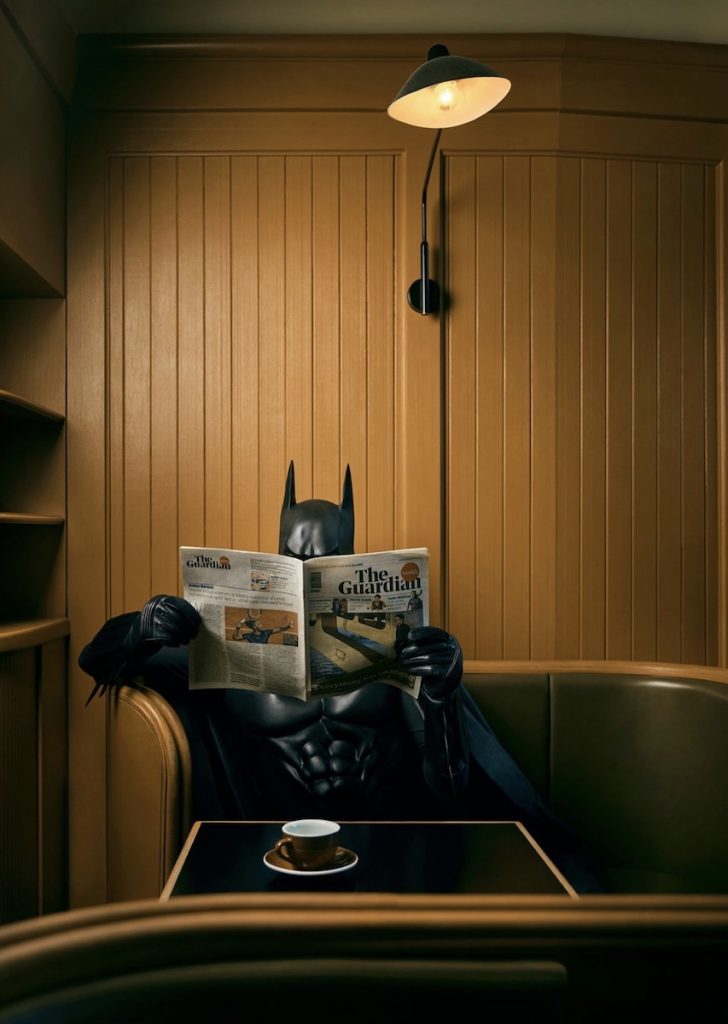 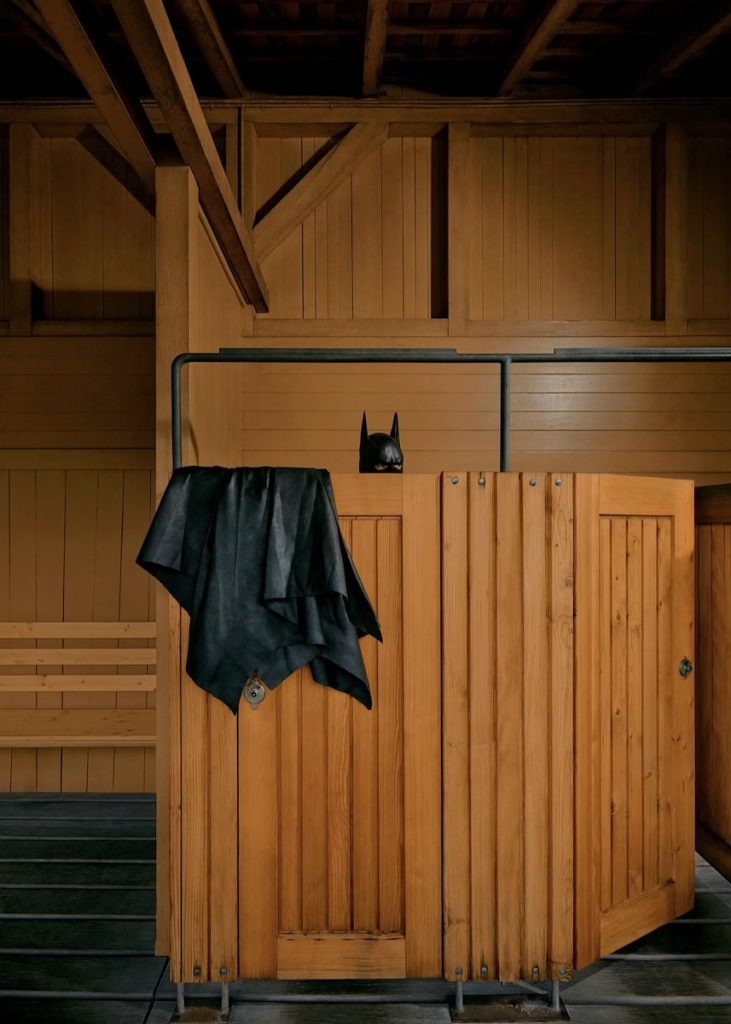 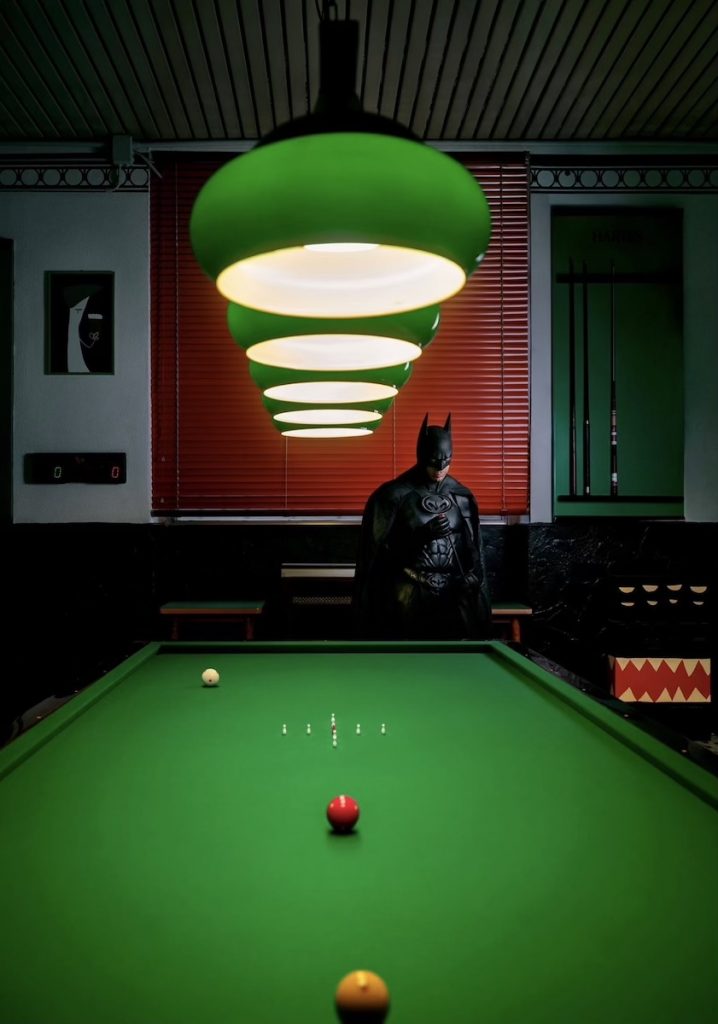 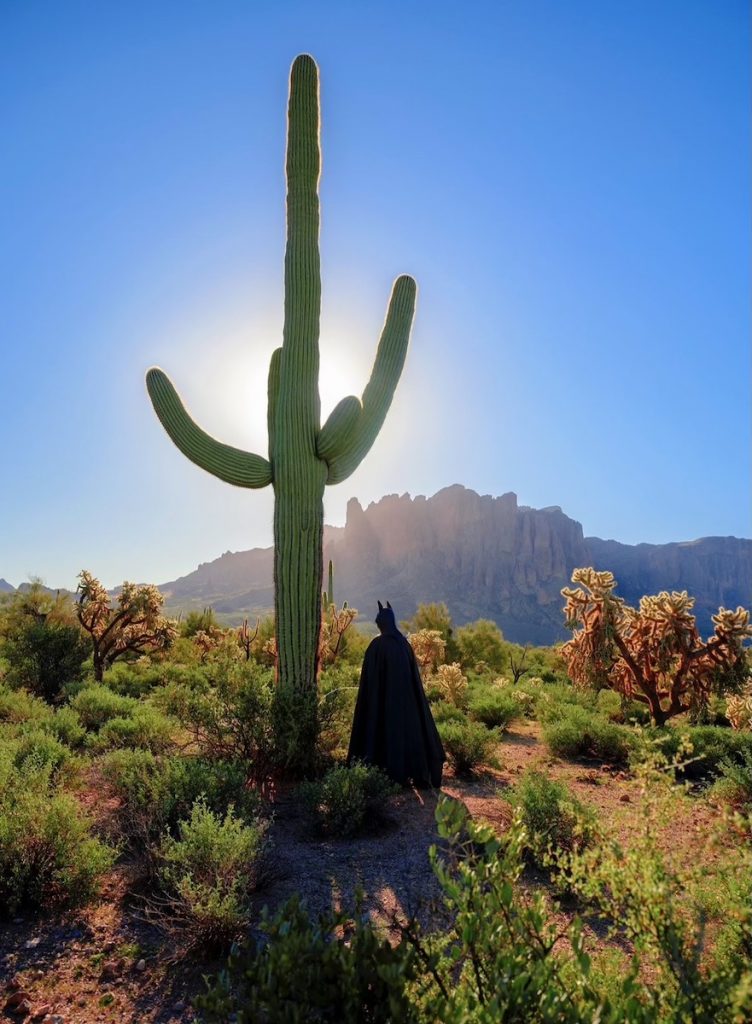